Home » A word or three from Psychology Today

A word or three from Psychology Today 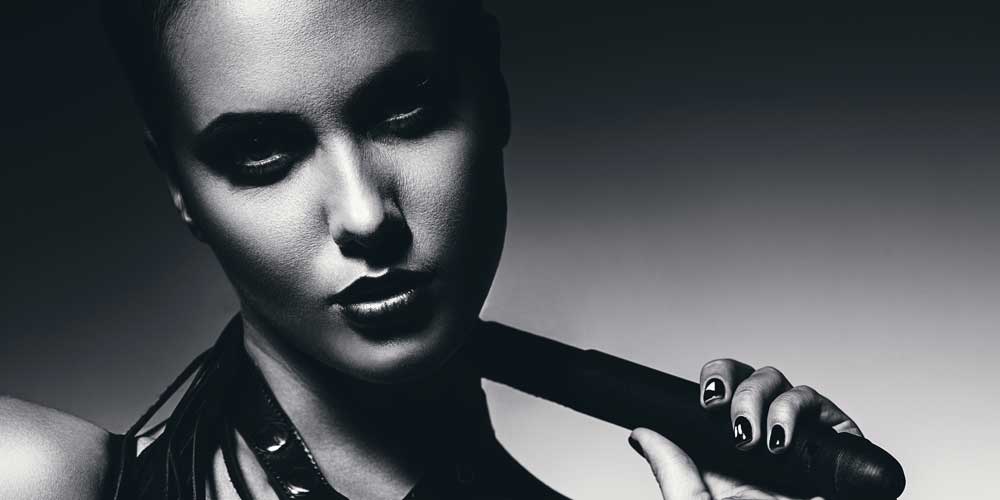 Agreeableness is related to overall pleasantness and consideration for the comfort of other people. Subs and switches actually did not differ from the control group in agreeableness. However, doms were lower than both the controls and the subs in agreeableness. People who are low in agreeableness tend to be tough rather than tender-minded, are willing to make hard decisions, and tend to be bossy and demanding in the way they relate to others. Thus it would seem that people who are into BDSM generally prefer the role that fits their own level of agreeableness. Tough, domineering people would seem to prefer the dominant role, while those who are more tender and willing to please naturally fit into the submissive role. I found this particularly interesting because it suggests that doms have found a way to express their disagreeableness in a way that is actually welcomed and appreciated by their submissive partners. This is in contrast to more ordinary disagreeableness in everyday life which is usually seen as annoying and rude.