Home » COULD YOU BE SEEN TO BE EXERTING COERCIVE CONTROL

COULD YOU BE SEEN TO BE EXERTING COERCIVE CONTROL 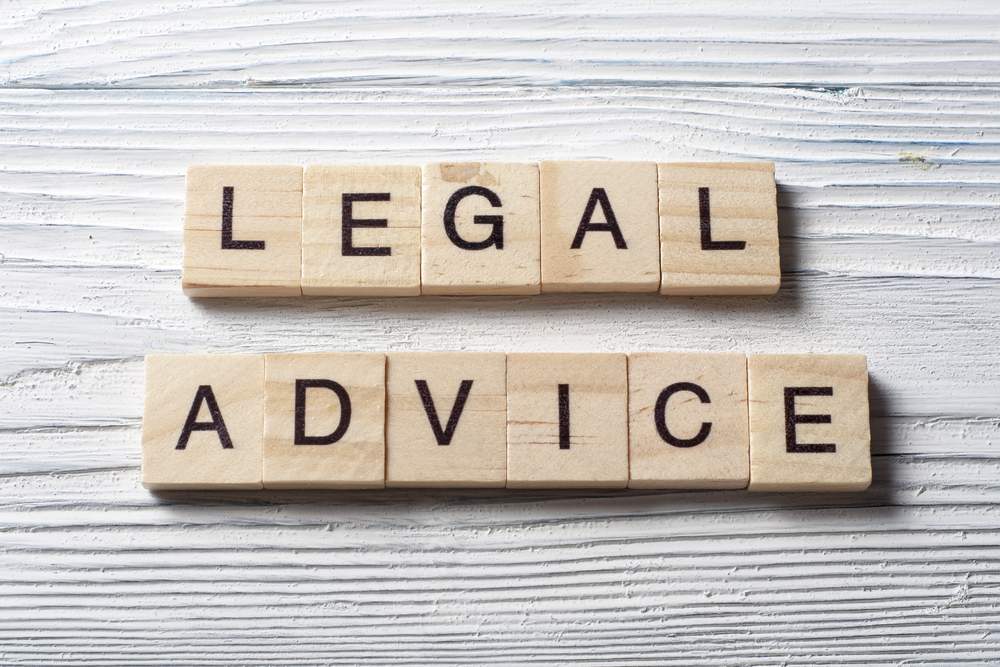 The New South Wales opposition is preparing to introduce legislation to ‘protect’ women in particular, and Australians more broadly, from ‘coercive control’. Should this legislation be passed, it would mandate penalties of up to 10 years gaol. ‘Coercive control’, sometimes referred to as ‘intimate terrorism’ is considered a form of domestic abuse – where the perpetrator ‘uses a system of behaviours to dominate and control victims.’ This includes isolating a person from friends and family, enforcing rigid rules, humiliating, or insulting them or monitoring their movements.

While this bill, has been put forward by the NSW Labor opposition, it is just the first attempt by a major party on the Australian mainland to criminalize behaviours involving the domination of one person by another. It is understood that all state governments in Australia and indeed, the Federal Government are considering legislation to outlaw ‘coercive control.’ Advocates contend that current laws in all states of Australia are inadequate because they focus on physical incidents rather than ‘patterns of abusive behaviour.’ The reach of the proposed legislation could be very broad, indeed.

For me, a person involved in a 24/5 D/s relationship, the proposed legislation raises a big question:

Of course, existing legislation already prohibits physical ‘violence’ and there are already questions regarding the risks for Dominants who use ‘domestic discipline’ or have sadistic tastes. But the proposed legislation takes it a step further and, in my view, a potentially dangerous step further.

I think we can assume that the legislation will not make specific exemptions for D/s relationships or indeed even recognize the existence of such relationships – and as such will further expose Dominants to prosecution if a submissive reports an incident to the police.

I would note that in raising this issue, I am not suggesting that the law is a bad one, or that ‘coercive control’ is not a problem in Australian households. I have no idea how common ‘coercive control’ is, and I will never condone the control of an individual who is not a willing participant. There may be a very sound rationale for this legislation. I make no judgement or comment on these issues here.

My concern relates to people in a D/s relationship and the potential for a consenting submissive deciding he or she wants out of the relationship and in an emotional rage, makes a report to the police suggesting that they were a victim of ‘coercive control’. This might well expose the Dominant to prosecution and would almost certainly lead to an investigation involving very intrusive and potentially embarrassing questions – and quite conceivably the attention of the media.

No doubt there will be those of you who will say that – ‘We have both given consent to our relationship.’ But will the submissive admit that while in an emotional rage, and even if it does not get to court – the questioning and public exposure could be enough to cause damage. I know some will suggest that ‘he or she (my submissive) would not do that to me, we love each other.’ To those members, I simply recommend that you spend 15 minutes in the family court and watch how people who were very much in love treat each other.

I am suggesting that:

It is commonly known that after a relatively short period together, and without necessarily living in the same house, two people, regardless of gender, can be considered under the law to be in a de-facto relationship. People practising polyamory – and those with a ‘partner on the side’ – can be deemed to be in more than one de-facto relationship at the same time. This does not work well for a bloke who in addition to his wife, has a girlfriend his wife is not aware of.

The best protection available to people who might be viewed as being in a de-facto relationship, practising polyamory or who have a second partner on the side – might be a pre-nuptial agreement. While such agreements hold MUCH less water in Australia than they do in the United States – they can at least specific those assets the parties owned before coming into the relationship- thus offering a limited level of protection.

I raise the issue of de-facto relationships and pre-nuptial agreements for two reasons:

As with de-facto relationships, a pre-nuptial agreement might not fully protect a Dominant in the event of a police investigation – but it is certainly a start. Making sure that friends are also aware of the nature of your relationship and the consent given might also prove beneficial.

Of course, many find it hard to broach the subject of a pre-nuptial agreement because it might be seen as suggesting that you don’t trust your partner or expect the relationship to end at some stage. While this is certainly a valid point, I would argue that if your partner is not open to entering into such an agreement – maybe you should not trust them. I would also argue that you are better off having the debate when you are excited about your future than when you are at war.

There will also be circumstances when the nature of a relationship changes over time – perhaps starting off vanilla and becoming D/s over time. In such cases, I would argue that the pre-nuptial agreement might be entered into at the point of change.

I know none of this is new – but the proposed legislation makes the issue topical. I also make the point that I have no legal training, and none of this should be considered legal advice. Perhaps I, or indeed all of us should get legal advice.