Home » MY LIFE – MY WAY – MORALITY IS A MATTER FOR THE INDIVIDUAL.

MY LIFE – MY WAY – MORALITY IS A MATTER FOR THE INDIVIDUAL. 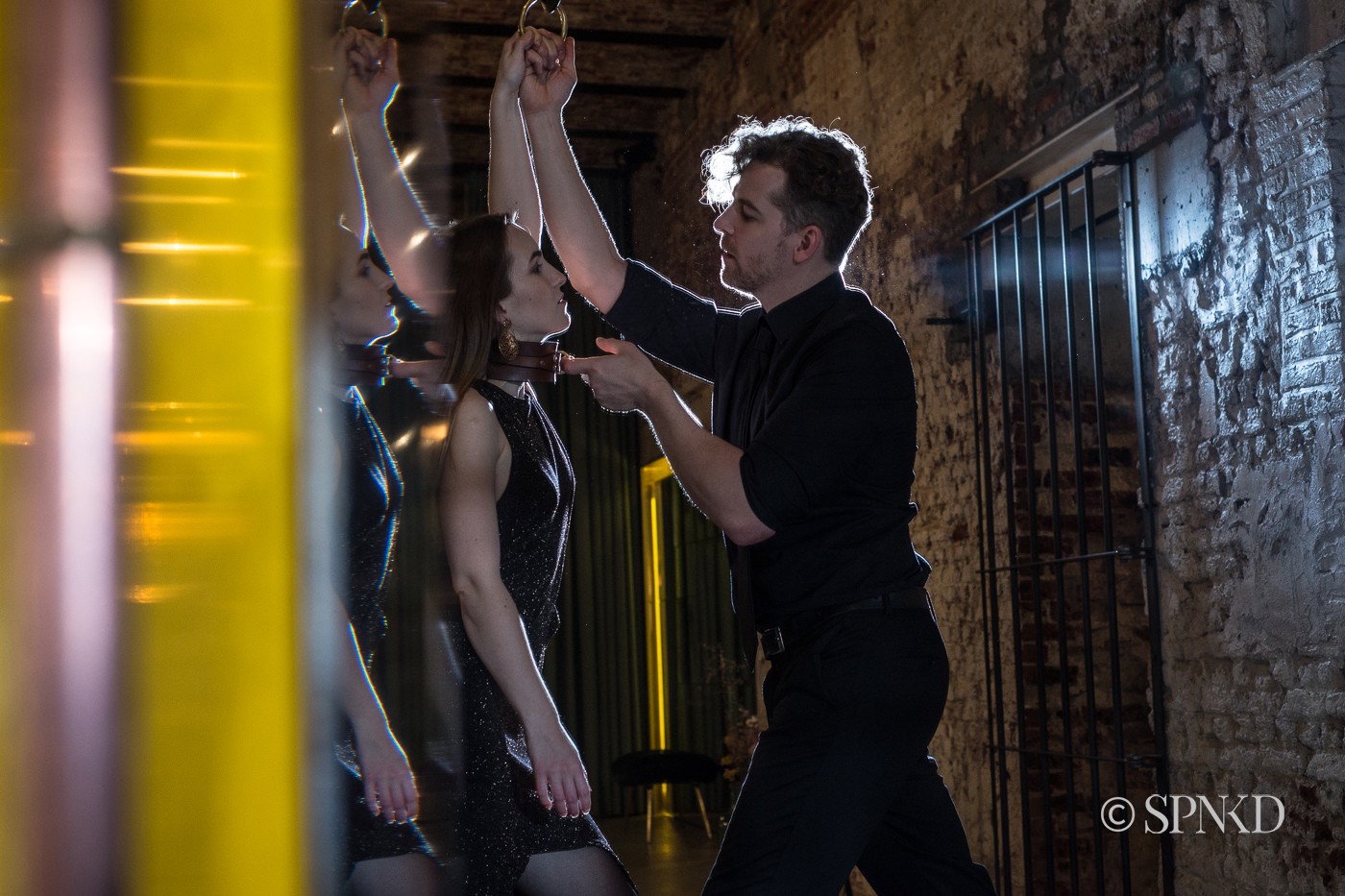 I don’t embrace any religious philosophy or morality. Indeed, I would argue that religion is almost by definition immoral and most certainly unethical. That said, I do embrace the importance of morality – a notion that predates religion. Humans had a sense of morality well before there were any formal religions. Indeed, research suggests that humans are born with a predisposition towards having morals and ethical standards – although there is no evidence that humans are born believing in specific morals or ethical behaviours.

Having rejected religion, I have found the foundation for my moral code in the writings of Immanuel Kant, a man who rejected religion while recognizing its capacity to articulate and encourage a moral code. Kant proposed that the key measure of whether a behaviour is moral or not is what he called the – categorical imperative. Put simply, the categorical imperative states that a behaviour or event is moral if – all people could do it. Kant argues that if everyone can display a behaviour and life goes on – then the behaviour is moral.

The fact is, if everyone killed people, life would not go on, and as such, murder is, according to Kant – immoral. The same could be said stealing, assault, fraud and any number of actions or behaviours that would damage the fabric of our society if everyone did them. Unlike Kant, I have adopted a second measure of morality – the action or behaviour must not hurt anyone. I cannot think of anything that does not hurt anyone and that all people could do that I would consider immoral. Based on these criteria, I certainly cannot think of a sex act or lifestyle that would be regarded as immoral.

Many of the world’s religions, especially the Abrahamic religions, are obsessed with sex and suggest that various sexual activities, behaviours, and events are sinful or immoral. I really don’t know why they have this obsession, and I have no idea why people pay any attention to it. To my way of thinking, such an obsession points to the stupidity of religion. Sin is most certainly a stupid and potentially evil concept. I struggle to see how any thinking person can consider religious teaching when determining when a sexual (or any other) behaviour is moral. I contend that it is, at best, a sign of intellectual or emotional weakness.

Life’s Hierarchy is compiling a series of interviews entitled – MY LIFE MY WAY. We are interviewing people living the D/s lifestyle, to one extent or another. From November 01, these podcast interviews will be available to all members. From November 01, all members of Life’s Hierarchy will also be able to join in all webinars and online discussions, with the there – LIVING YOUR LIFE YOUR WAY. Both series draw attention to the range of lifestyles people live and the behaviours they enjoy. Both series attempt to reinforce the thinking of Kant, or at least the view that so long as everyone can display a behaviour without the world falling apart, and so long as no one gets hurt – all sexual activity is moral.

I absolutely believe this. I contend that no behaviour that hurts no one and that everyone could display without civilization as we know it, dying – is immoral. I also believe that based on these criteria, the number of things that might be considered immoral, right across the gamut of human behaviour, would be significantly reduced, and the influence of religion would be reduced considerably. Religion and, indeed, society more broadly, including communities within the broader society, have no role in determining what is and is not moral. Morality is a matter for the individual.

As far as I am concerned, religion and society can fuck-off!!

This might seem to many a less than significant point, but it is not! So much of the fear humans have about sexual activity is based on a fear of society rejecting the activity and or the person displaying it. This would be reduced if society stayed out of the morality business, and we all encouraged this by ignoring community societal morality. More importantly and directly, much of the guilt that humans feel after sex or about a sexual predisposition or kink arises directly from concerns about what is and is not moral.