Home » THE PSYCHOLOGY OF D/s RELATIONSHIPS

THE PSYCHOLOGY OF D/s RELATIONSHIPS 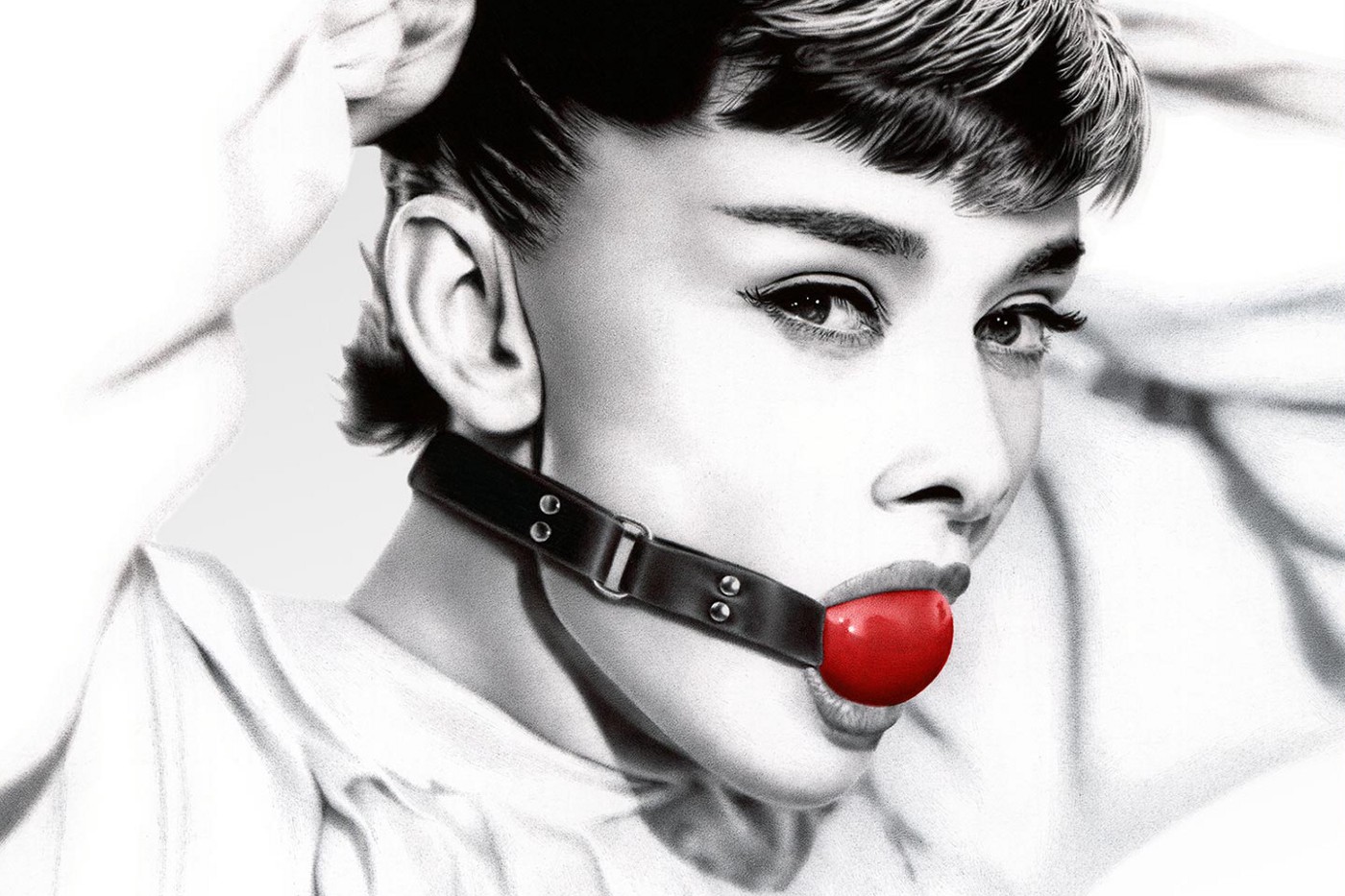 Following are quotes from the psychological literature on these issues.

These quotes clearly suggest that:

What are your thoughts?

Email your thoughts regarding this article to – lifeshierarchy@gmail.com.
Thank you.
SIR D