Home » WHY IS EVERYONE SO HUNG UP ABOUT SEX?

WHY IS EVERYONE SO HUNG UP ABOUT SEX? 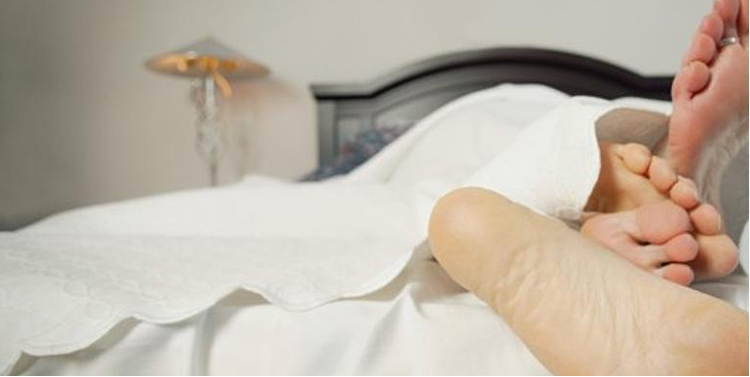 Have you ever asked yourself why the church and in particular the Catholic church has so many hang up’s about sex? Have you ever wondered why they are against condoms, contraceptives in general, homosexuality, masturbate and just about every other form of sex other than male on female mission position copulation – despite the fact that there is nothing in the new testament that suggests any of them are a sin? Have you ever asked why sex is one of the three big subjects, along with politics and religion than many think should not be discussed at the dinner table or in good company – whatever good company is?

The only subjects I ever want to talk about are religion, politics and sex, and I would argue that they are the subjects that most other people enjoy talking about. They are all great fun to talk about.

Just like eating, sleeping and shitting, fucking is an absolutely normal human behaviour. We are born ready to develop into sexual beings who use sex not just to procreate but also to get closer to a partner and have a lot of fun doing it. Sex is common to most animals and when all said and done – no matter what some fools think – we are animals. We talk about food – so why not talk about sex. Religious people eat and drink too much, so why not fuck too much? We get professional help when we don’t sleep enough, but many do not seel help when they confront issues diminishing their sexual capacity. Shitting is a subject I can understand not talking about – but even that should not be taboo.

We are fortunate in Australia that we can do and say just about what ever we want in terms of sex – but the social pressure to conform to conservative stereotypes remains. When will we grow up and get over this stupidity? Sex is fun and the more sex we have the better we feel. It is fun to talk about sex and the more we talk about it the more fun we will have. Kinky sex is something we ALL fantasize about – and who wants to grow too old to do it without having experienced it all? Certainly not me!

What are your thoughts? Why are we so conservative when it comes to sex? Why do we listen to religious nutcases and let them influence behaviours that don’t affect them and which they have no evidence to show effects their God.